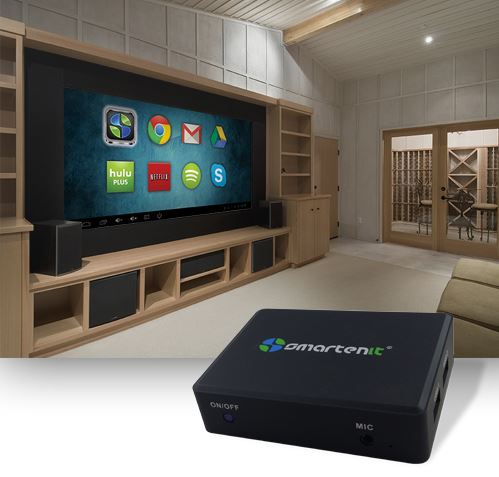 We are continuing our series of posts dedicated to products that will be officially announced at CES 2015, and now we have a special product.
Why special? because it just might be the first of it’s kind – the world’s first Smart Home Mini PC (actually I just coined this term, hopefully it would catch on).
You might know Smartenit for their Home automation projects (if not, you can look up “iSmartenit” on Google Play or  AppStore).
With their Harmony G1 you can do much more than watching movies on Netflix, Hulu, or from an USB drive or local network: you can also control your lights, irrigation system, watch live feeds from your security cameras and even receive alerts on your sensors (windows or front door locked/unlocked, motion detection), see power consumption for your appliances, etc. 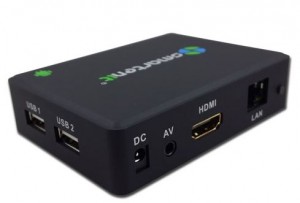 Are you a developer? Check out the Harmony socket XML API!

– The rise of Windows Mini PC’s
Most Mini PC’s we are featuring on MiniPCDB are below $250, and most of them are using now Android.
But during the last 3 months of 2014 there were quite a few Mini (HT)PC’s announced that would use the Intel Z3735F and they are now just around the corner.
Windows 8.1 with Bing will bring a nice change to the otherwise quite plain market when it comes to operating systems (all other units were using Android 4.4, and rarely Linux, mostly without video hardware acceleration).

– The Android 5.0/5.1 Lollipop (Android TV)
Until now, Android TV boxes were simply turning your TV or monitor in a touch-less tablet.
Now Android TV is just around the corner, and we expect to see updates to Android 5.0 from some of the established brands like Minix or Tronsmart.
Finally the UI will be aimed at TV’s (“10-foot user interface”) and we’ll have apps that are specifically designed to be displayed on a TV.

– Allwinner A80
For a few months now, Allwinner A80 is said to have the greatest potential due to the massive power of the 8-core CPU with 64-cores GPU.
But as we know, having a bunch of extra cores is good for marketing as it looks great on paper, but without the software to put those cores to work it simply doesn’t make much of a difference.
Allwinner is making efforts alongside manufacturers and there could be some interesting new TV and development boxes with Linux and Android L early this year.

– XBMC/Kodi
XBMC folks had a fantastic year – basically now when a manufacturer releases an Android TV box (or any other TV box for that matter) they feel the need to announce that it will support XBMC.
This brings more exposure to XBMC and they deserve it – a fantastic project that simply changed living-room entertainment forever.

– OpenELEC
OpenELEC  was built with a simple (but great) idea in mind – turn a Mini PC/computer into a “Kodi” machine – you can install it in minutes time and although it’s Linux-based you don’t even need to know much about Linux to use it.
Fast way of getting your own Media Center with a limited budget and great results.

– MiniPCDB
Our goals are beyond this blog, we plan on having a full website completed by Q2, with anything a Mini PC enthusiast should need to know. 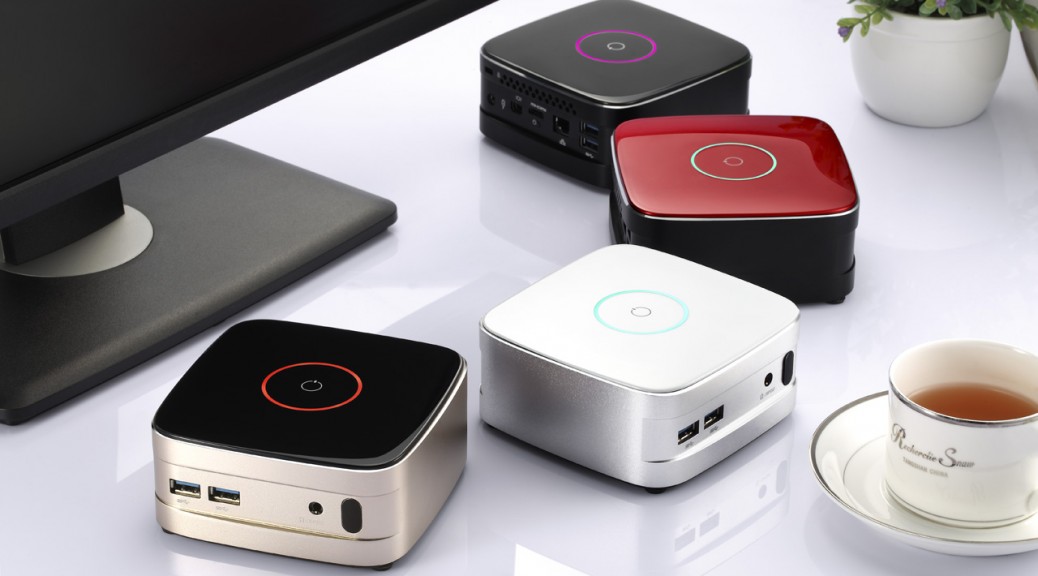 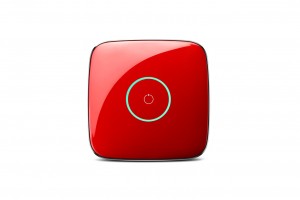 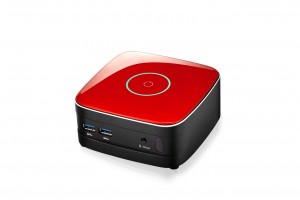 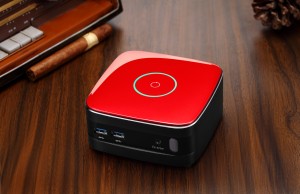 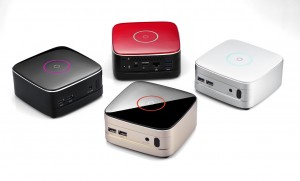 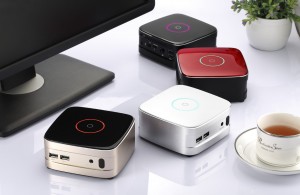 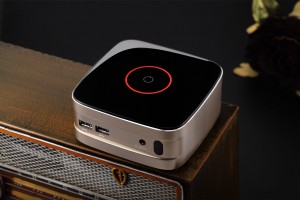 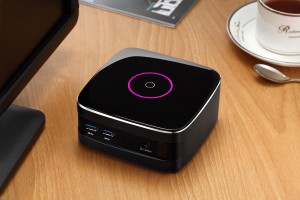 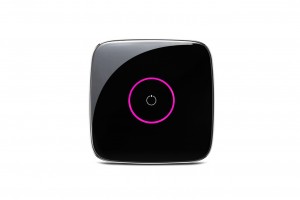 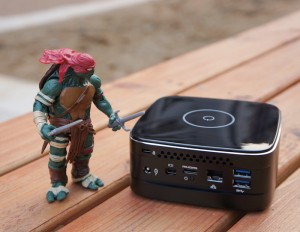 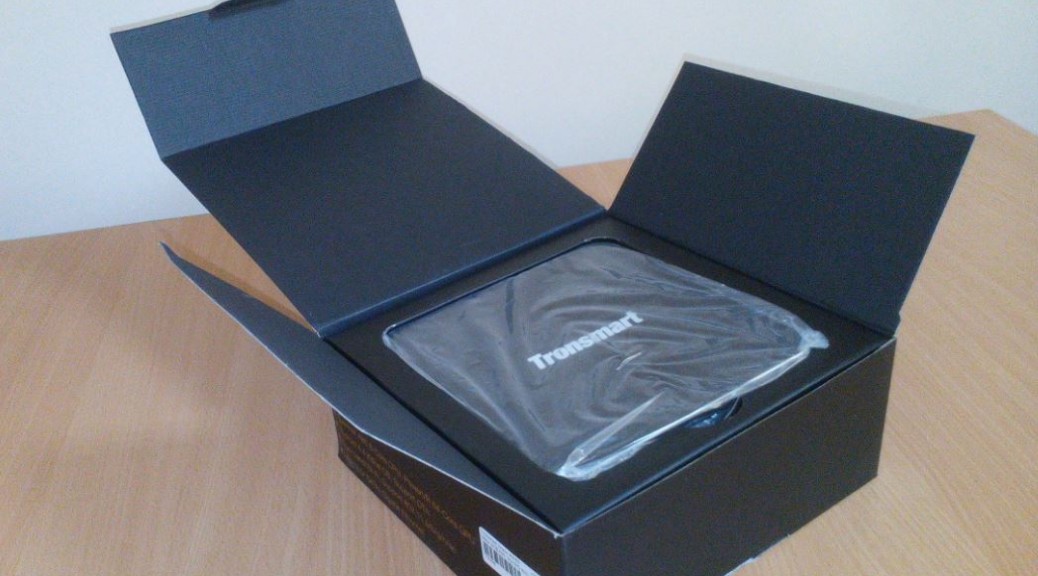 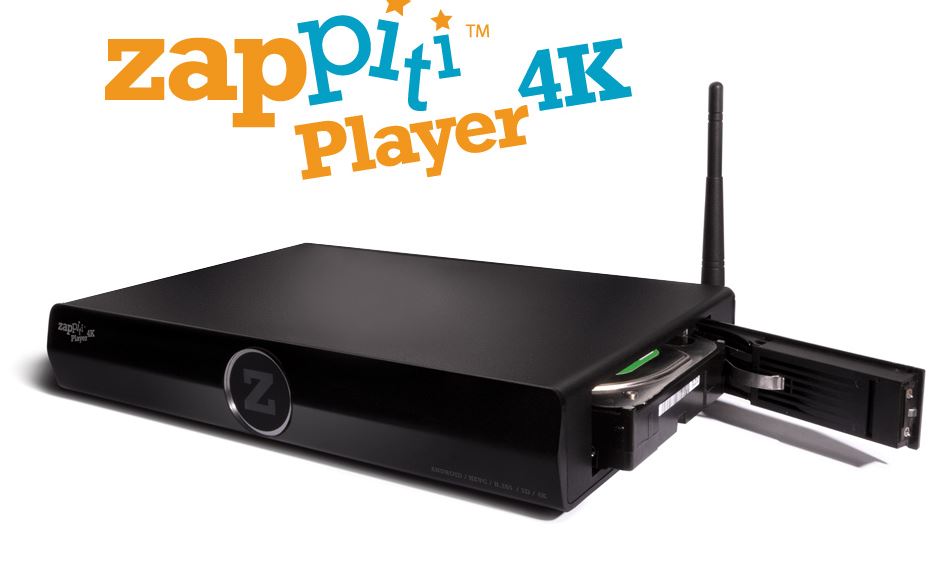 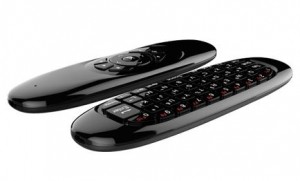 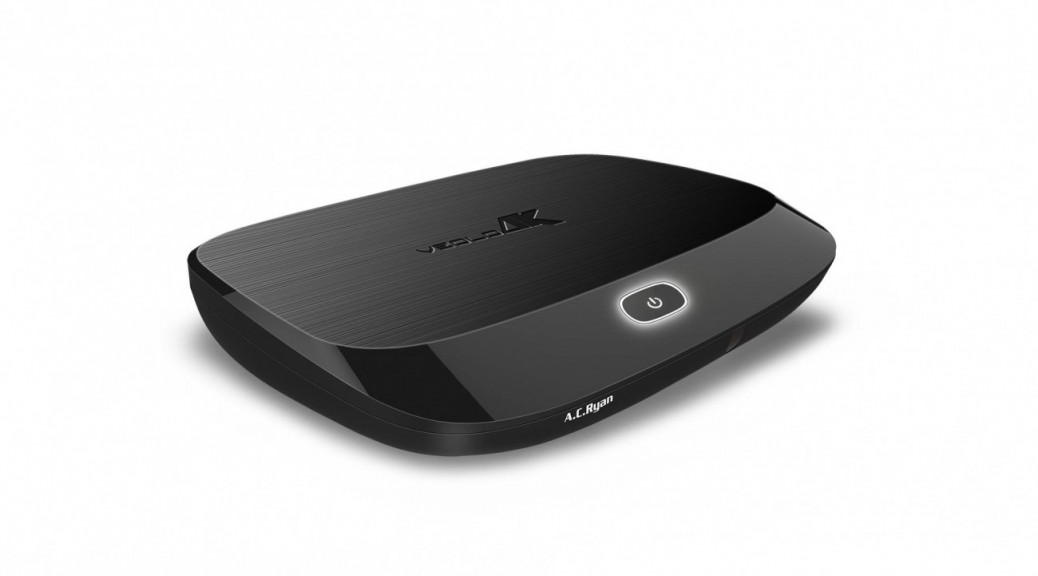 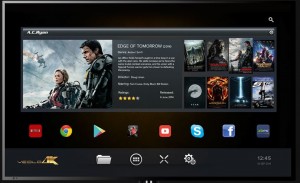 A few months ago Minix declined that they were working on a new Rockchip-based devices…. but things changed and today we know for sure that Minix Neo X9 is on the works and will reach the shelves in January 2015.

Does this mean that the “Amlogic experiment” is done and Minix will get back to Rockchip only?
Probably not. 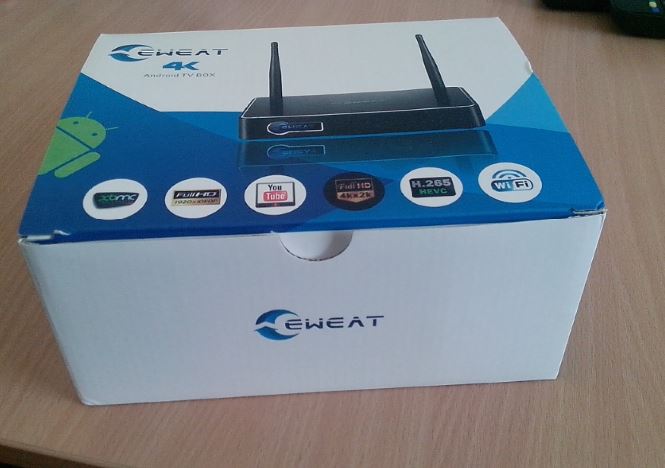 [Update 08/10]
It’s confirmed! the new Rikomagic will be named Rikomagic V5.
Rikomagic V5 will be available around first week of November.

[Update 05/10]
The product might not be called MK802V after all, my sources are telling me. Rikomagic might use a different name pattern, maybe even “RKM V5”.

A few weeks ago I mentioned that Rikomagic is working on a new dongle-shaped RK3288-powered android mini PC .
Now it’s time to share some pictures and details .
We finally have an Ethernet port (and Gigabit, nevertheless).
To make things sweeter, HDMI port is HDMI 2.0 and the wi-fi is dual band (full specs below) 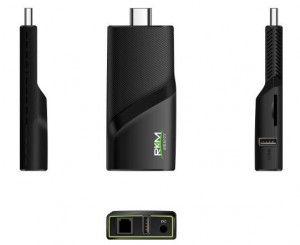 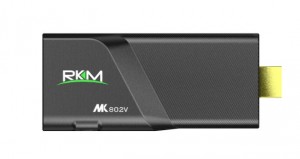