Himedia is quietly working on the next version of their Q5 line – apparently they won’t call it Himedia Q5-III, choosing Himedia Q5 4K instead.

What will really make the difference will be it’s video (and audio) decoding capabilities.
Hisilicon chips are the still the best in that regard, Himedia Q5-II being capable already of rendering BluRay ISO (3D even) smoothly, something we don’t see much in the Android TV boxes world.

According to the source it scores ~21k in Antutu. 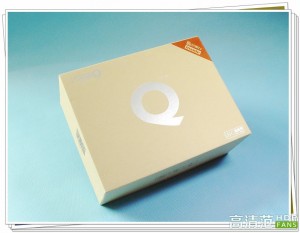 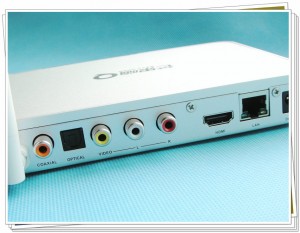 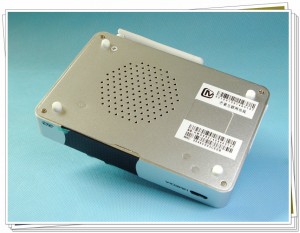 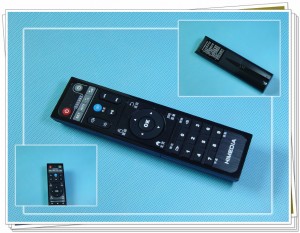 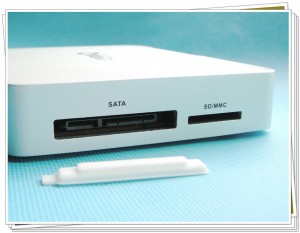 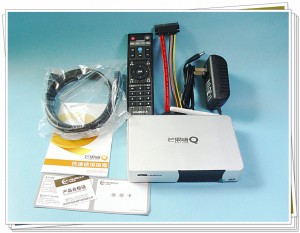 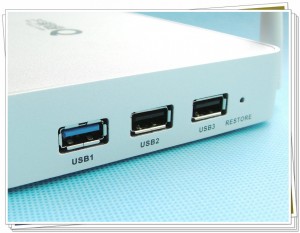