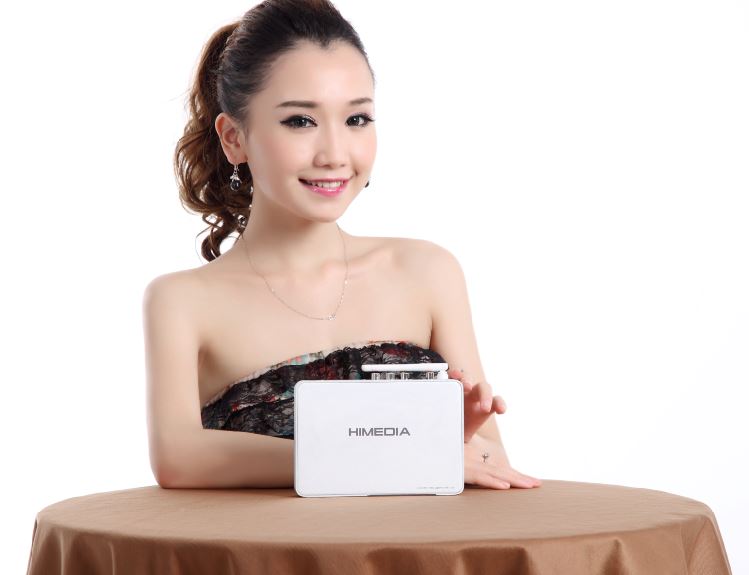 We’ve recently started a series of posts dedicated to Mini PC’s that are already on market and could use some more attention.
We are revisiting today the Himedia Q5 Quad, a Mini PC that we covered back in June 2014, before it was launched.

Since then the Q5 quad went through a major hardware overhaul (back in October) and several firmware updates, earning it’s place in MiniPCDB’s Spotlight.

What makes Himedia Q5 Quad special?
This is the third generation of the “Q5” line, and Himedia certainly took the feedback from the first two versions when building this.
The first generation was also the first Android Mini PC built by Himedia, and the switch from the “classic” Realtek-based media players to Android was not easy. The first generation had several issues with supported file formats, including DVD ISO, which didn’t make clients happy.
But that’s no longer the case, Android evolved a lot since then, Hisilicon’s chipset evolved also.
Speaking about the chipset, Hi3798C is a close relative of the Kirin CPU used by Huawei on it’s flagship phones, and at this time it’s still one of the few chipsets designed specifically for TV boxes (unlike most other chipsets we talk about on MiniPCDB, which are designed for mostly for tablets).
This is why Himedia Q5 quad has good image quality and a good variety of supported file types (Himedia are basically the first to add support for DVD-ISO and BluRay ISO – including 3D- to an Android device).
The case is a good-looking full-metal one, they also include an LCD front-panel and pretty much include everything you might need: USB 3.0, Gigabit ethernet, and not-so-common SATA port.